Just Launched: Love is in the Air Collection! > Shop Now! BuddyLove is excited to share the news of our first-annual Babes In Pink celebration! As a Dallas-based company founded on strong women, we are eager to support breast cancer research and resources within our own neighborhood! We are honored to name Mammogram Poster Girls as our 2022 campaign beneficiary and will be donating a percentage of sales from all orders placed in the month of October to support their mission to provide early detection initiatives and free mammograms to women (and men) in need. We are thrilled to be a part of making a difference in cancer research and thank you for joining us in our efforts! XO, The Babecrew

Join us in raising funds for Mammogram Poster Girls!
We will have educational materials, photo opps, signature drinks, a silent auction, and more! 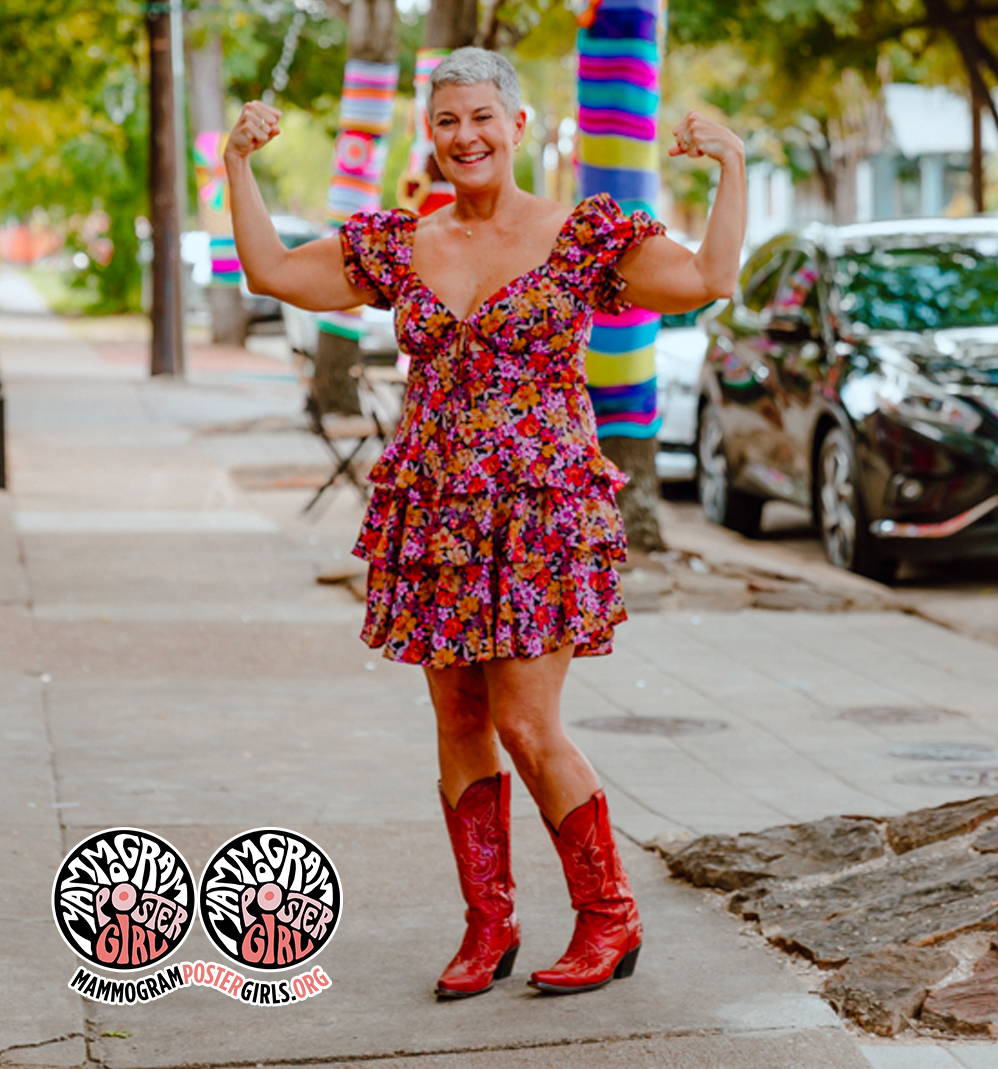 Sheri Mathis, founder of Mammogram Poster Girls Inc., is a two-time breast cancer survivor (although she much prefers the term conqueror). Both of her sisters have fought and conquered breast cancer as well. In the years since her first diagnosis, she has worked tirelessly to raise awareness and funds for the early detection of breast cancer. She fights for others’ health, having received her diagnoses early, via mammogram, and she has been blessed with a good outcome. She has made it her mission to raise funds for the early detection of breast cancer and mammograms for those unable to afford them. Mathis’ “Pink” fundraisers produced by an army of volunteers, and generous donors like you, have raised over $400,000 to date. All proceeds fun early detection initiatives and mammograms for those in need. Proceeds from these events have helped over 1,000 southern Dallas women (and men) gain access to early detection.