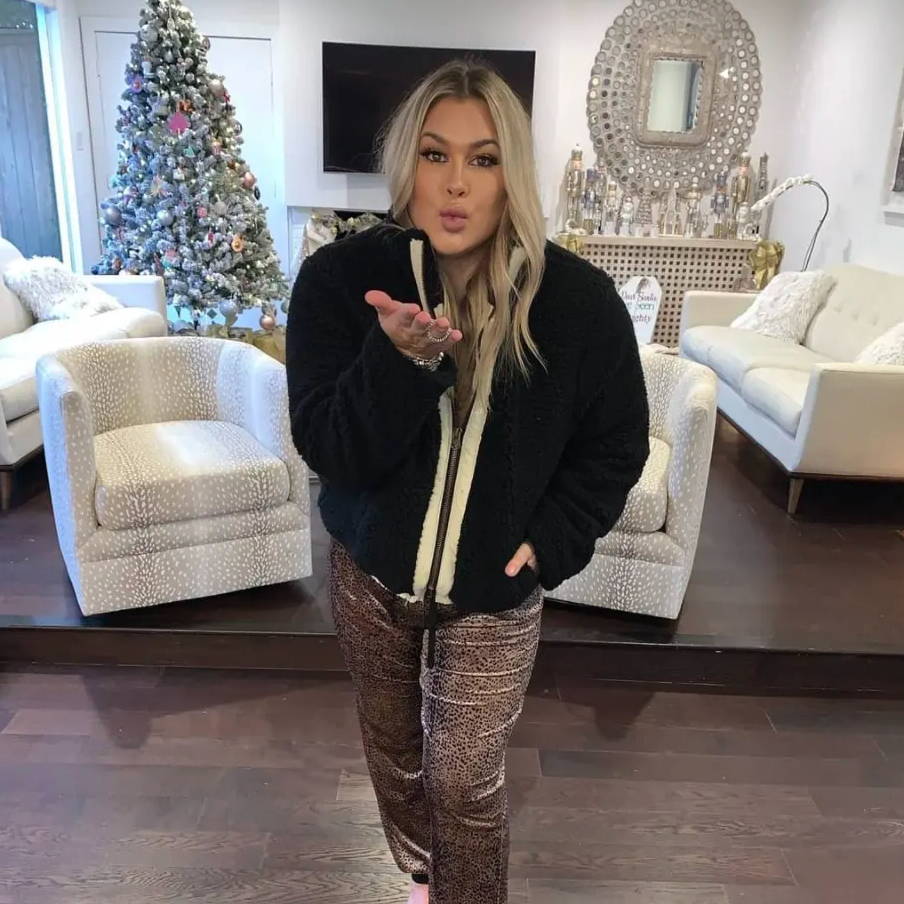 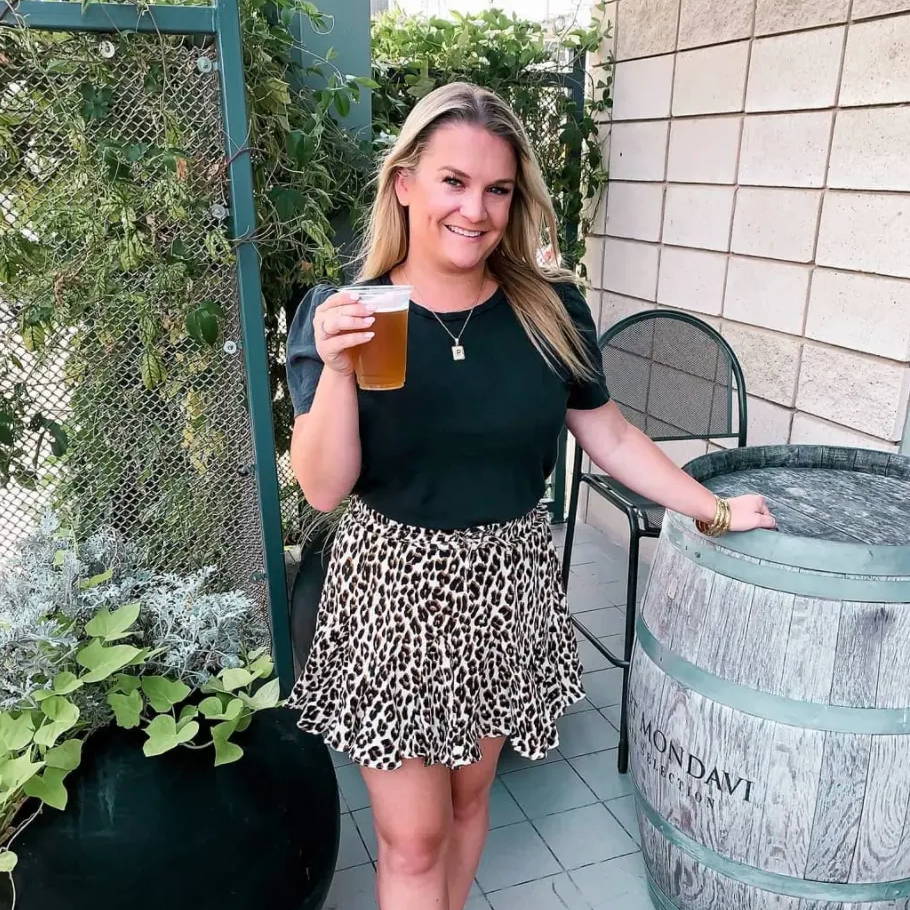 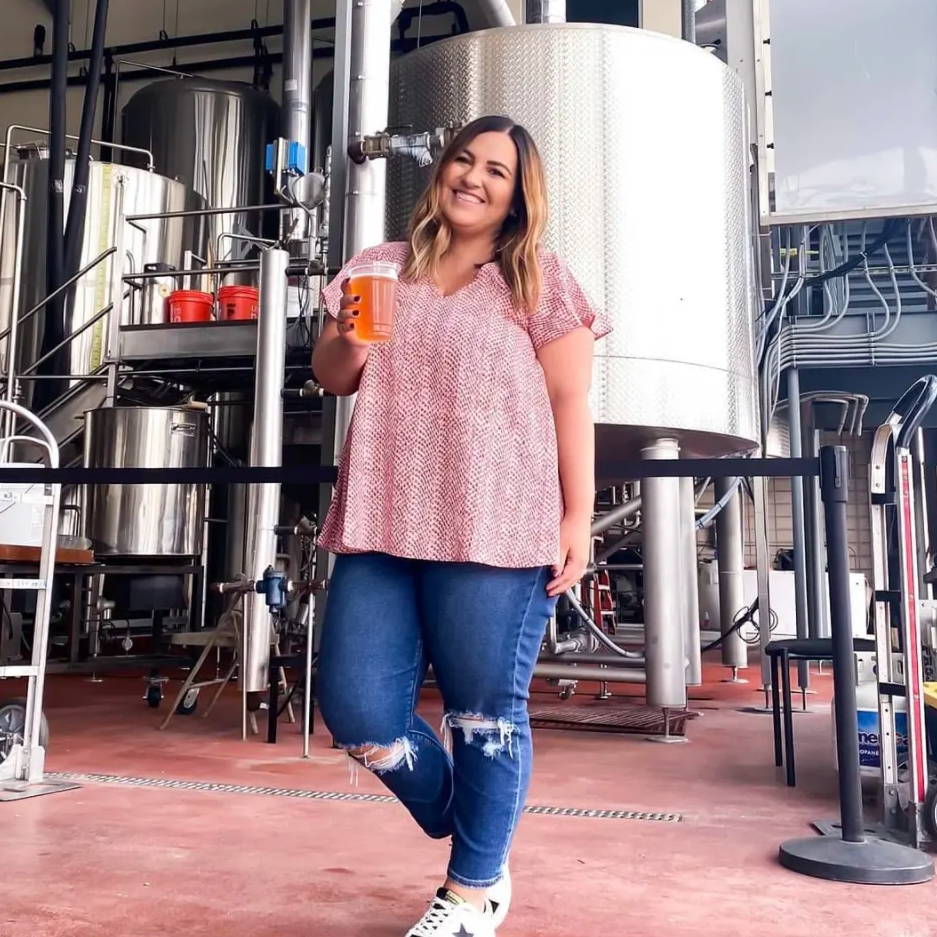 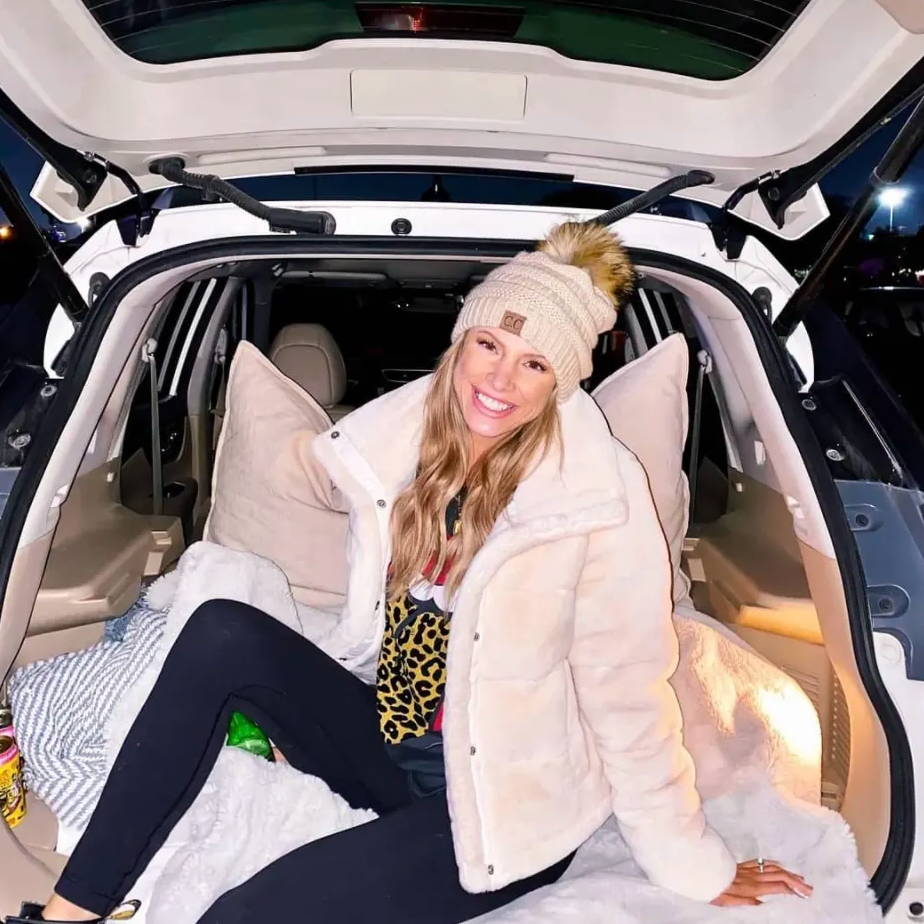 "Ummm we are really bad at watching shows. Usually I just read or clean or look at Pinterest while Jonathan watches sports. Other than that we watch this new sitcom called The Office. I’m definitely open to suggestions and recommendations!"

*Please keep in mind Paul has seen maybe 8 movies in her entire life. We'll start working on a "Book Recommendations" blog post for all the Babe's who'd rather read than watch! 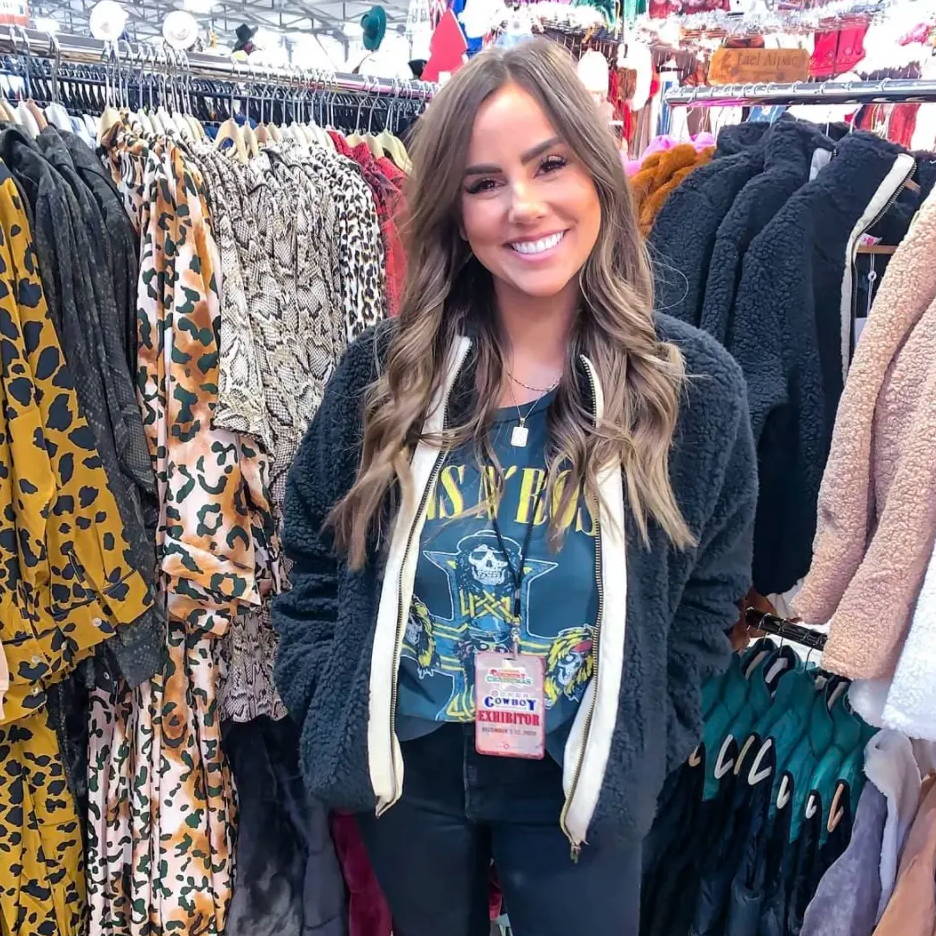 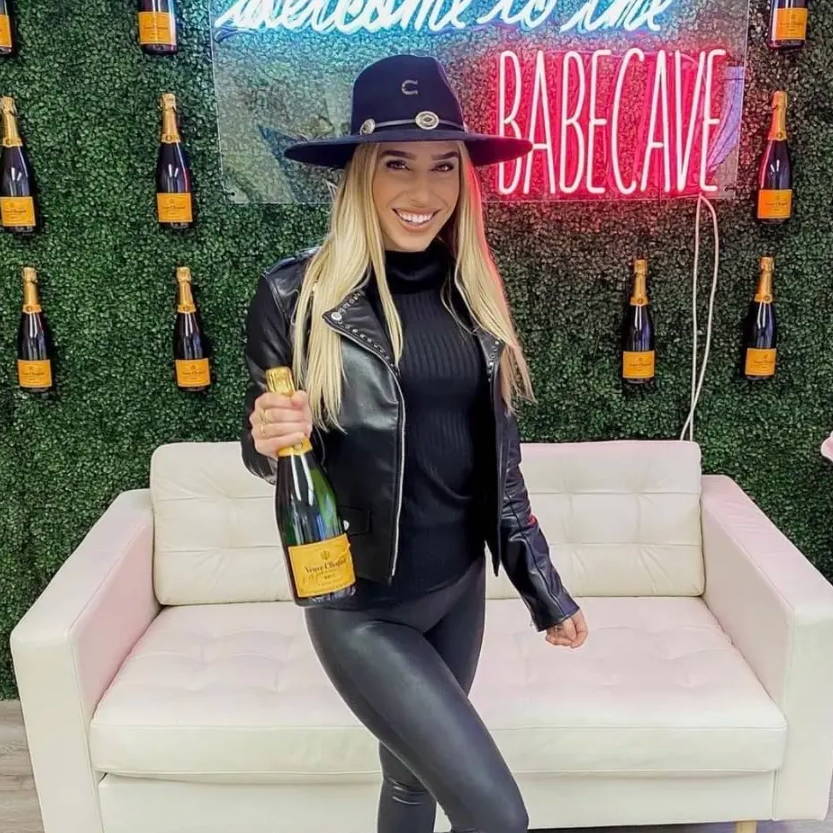 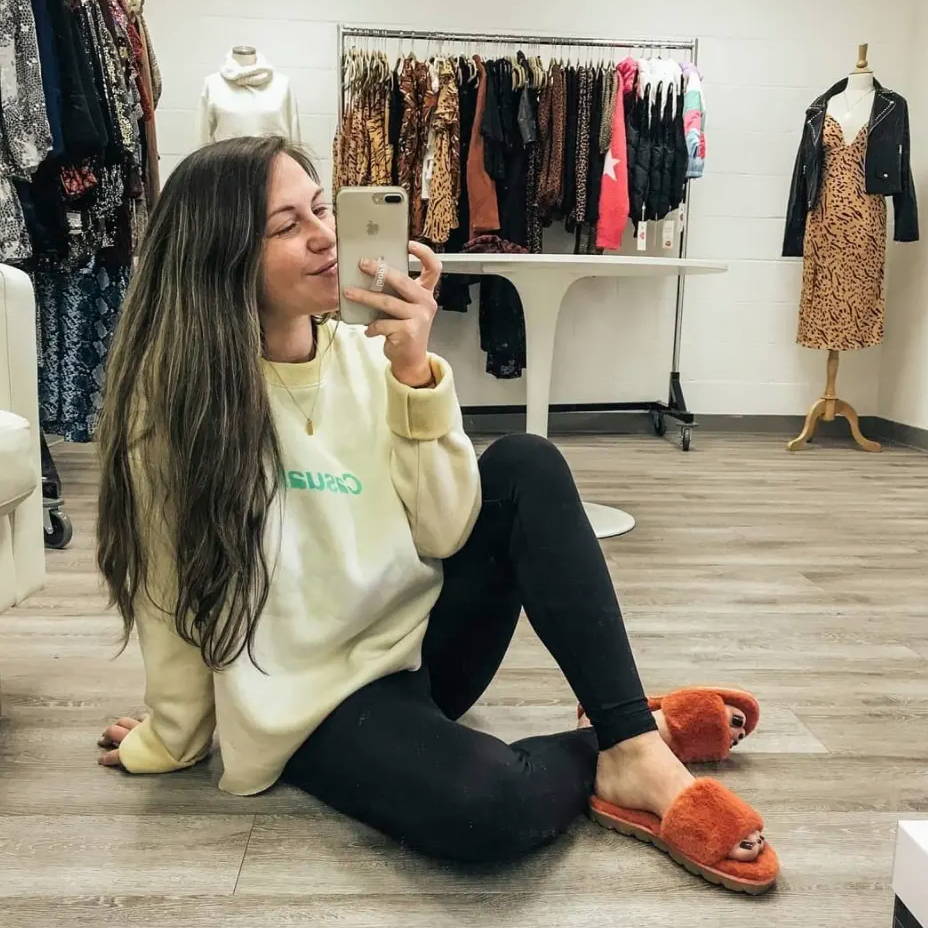 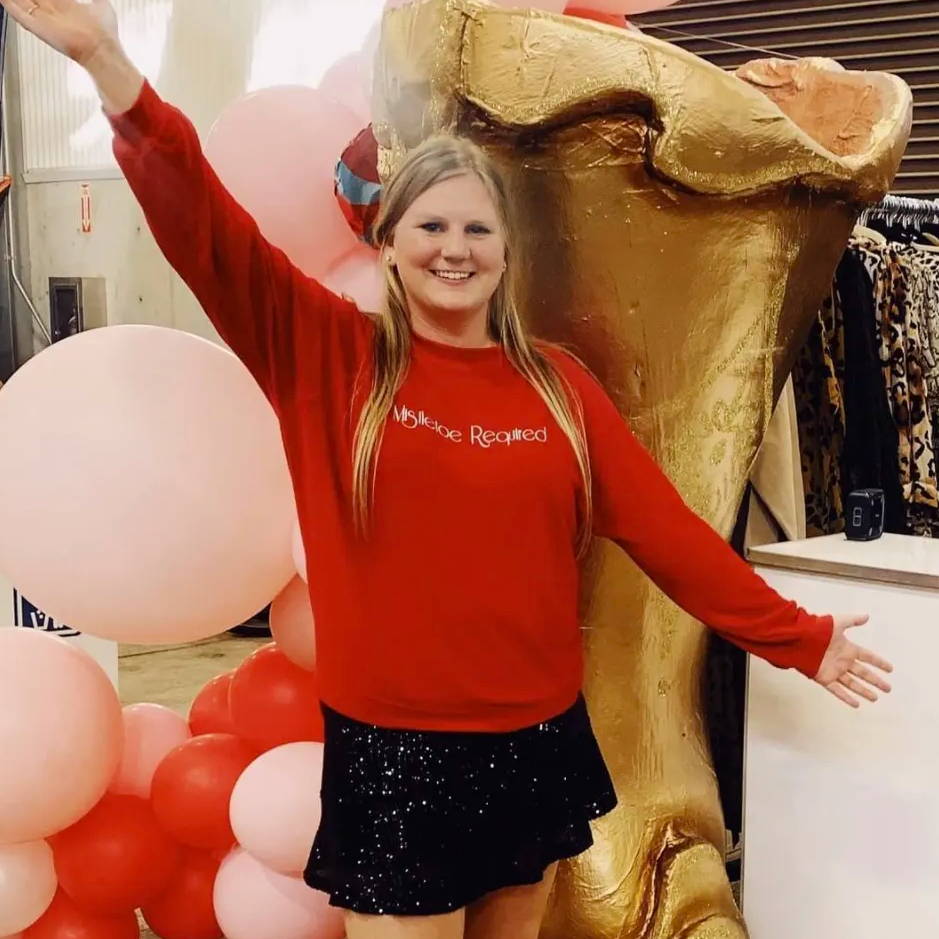 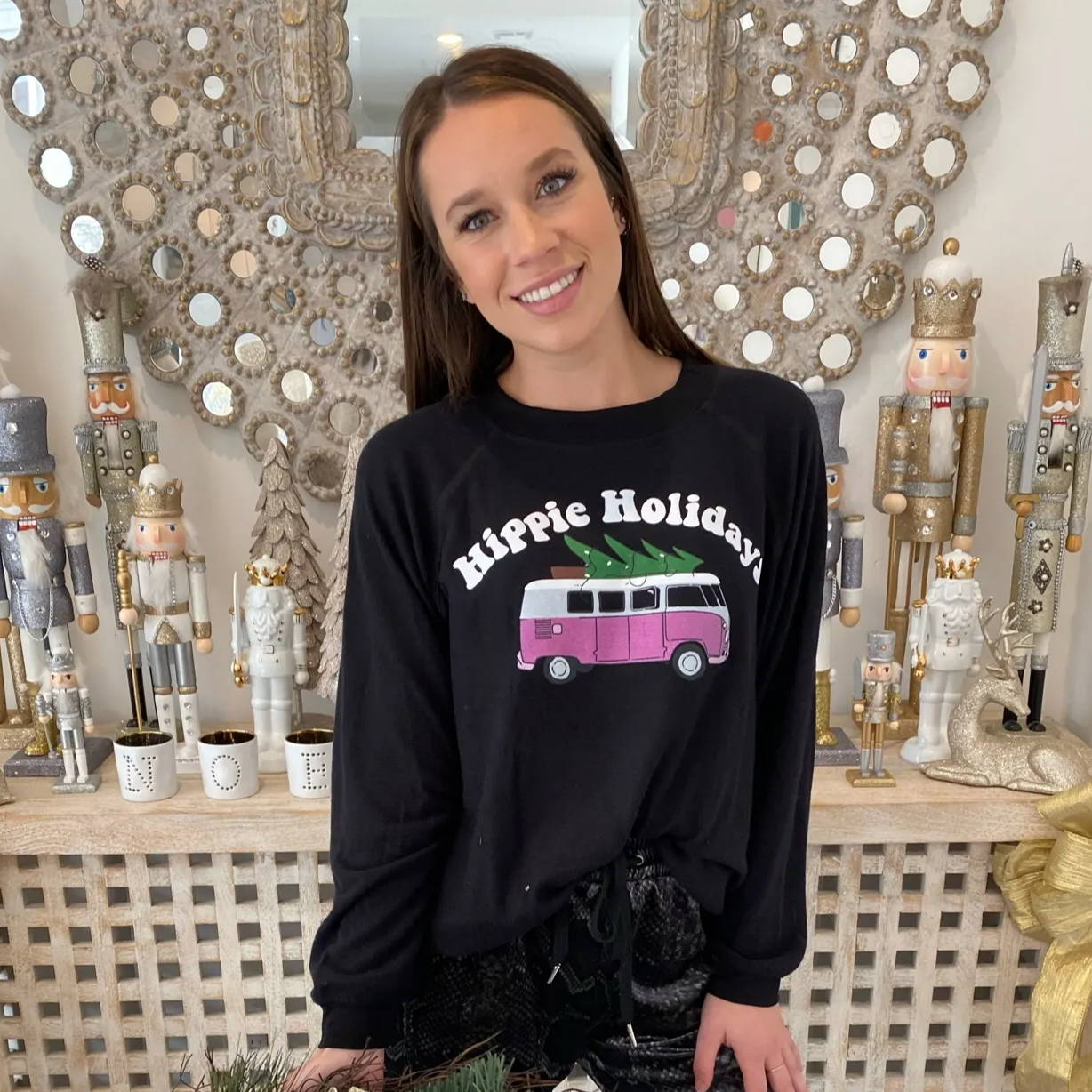 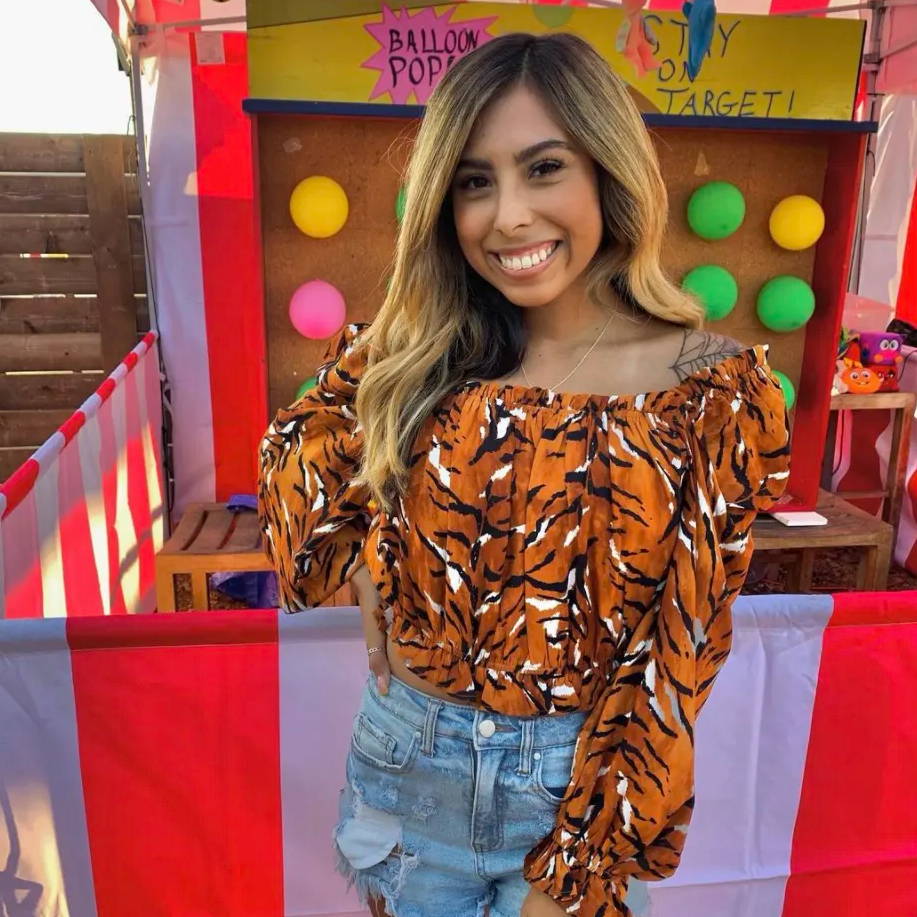 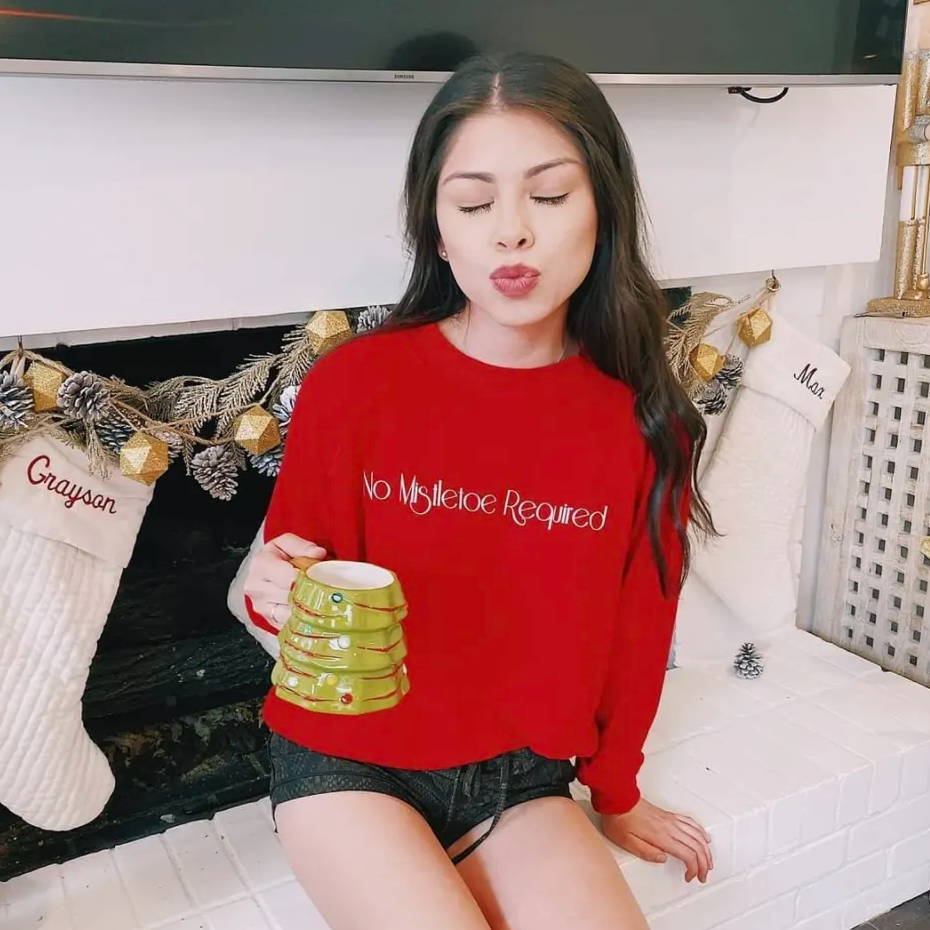 A southern, boho lifestyle brand inspired by beach vibes and bold prints and proudly designed in Dallas, TX. BuddyLove is the brand that everyone is talking about. Our founders, Buddy and Grayson DiFonzo set out on a mission to provide the most amazing clothing brand possible by focusing on trend driven designs, their passion for travel and family, and dedication to customer service. Our customers are more than just customers, they are part of our tribe we lovingly call the Babe Crew. Welcome!